I want to apologize to #Incoco, @Incoco, #ZoyaNailPolish, @Zoya_Nail_Polish, and #SinfulColors, @SinfulColors_NP for falling so far behind on my swatching and reviewing of things. I ended up being in the hospital from 12/30-1/20. I then turned around and tried to start back to work for the Census department but was told by my Dr. that I had to quit because it was either the job or my life.

Since then I have been going several times a week to physical therapy for the shoulder injury from last Fall that took a back seat to the blood clots as well as appointments all over the place to various doctors regarding the hospital stay and following up etc. Things have not improved since then and I've been put on oxygen 24/7 so even a portable canister while out and about which is rare that I am out usually just for appts.

I'm currently on a travel ban and have been since the hospital with the exception of my dad's birthday in May and now I don't know that I will get another chance this year given what they are saying right now. feel free to read the 2 newest posts on my Jeanne From NC blog to learn what has happened in the last 9 months or so. Moreso in the last week.

I have all of Zoya's summer collections swatched, I just need to finish watermarking them and doing the 3 blogs and then I promise @dianetermanpr that I will catch up on the #SinfulColors collections I have possibly missing one color due to my cats hiding 1 bottle *sigh* I didn't want to ask to participate in requesting colors from the latest notice you just sent out nor think it was fair until I caught up on the backed up ones first.

So everyone look back here in the next few days for some really cool reviews of Zoya, SinfulColors, and then I have some Incoco products to introduce you to as well as a few other things and some giveaways!!!!

I tinkered with things so you should be able to leave comments easier now :)  Thanks to everyone for sticking around, supporting me, and sending me good vibes etc. I really do appreciate it!

PS- btw! if you own an ipad, check out that company zoogue in the left sidebar! they have AWESOME cases and accessories! I have been with them since I got the original Ipad and I turned the original in last year to Best Buy so I could get the Ipad Air.  Zoogue did NOT disappoint on having just as cool a case for my new one! NOW, they have an even cooler one about to be released that I just have to have and I was told that my readers could use the code JT30 to get a 20% discount off theirs!  THAT is a deal!  GO FOR IT! 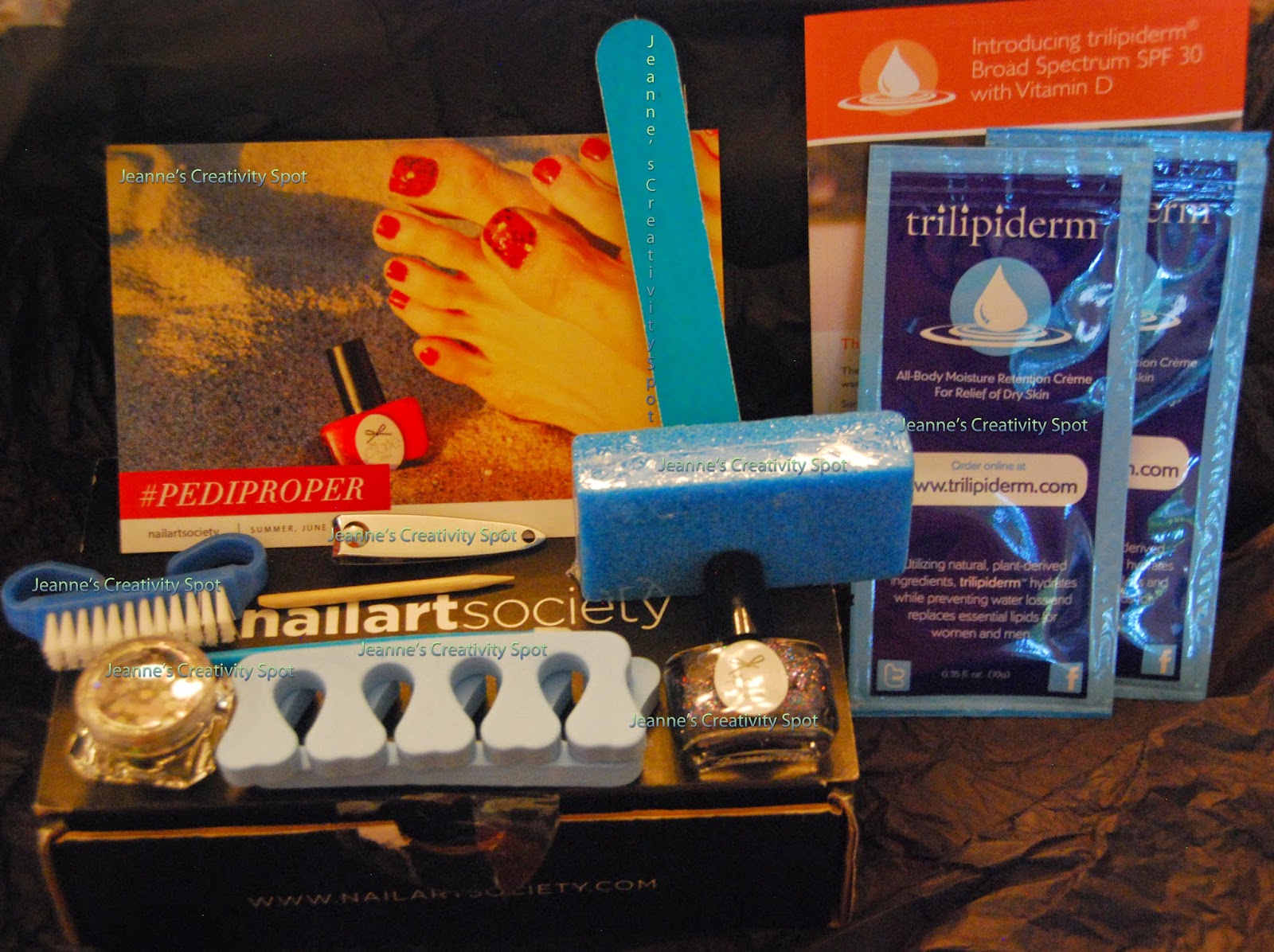 Check out after the jump for individual pictures and my thoughts!

THEY NO LONGER EXIST!

Save $10 with code DREAMSCAPE 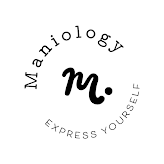 I love mine and so does my cat Puppy! We use the 20 lb one! If you are looking for a good one, feel free to click the link below! 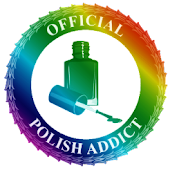 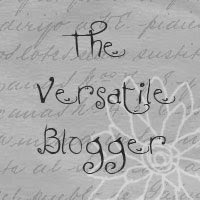 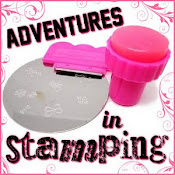